Saddleworth Rangers are a well established Rugby League club based in Saddleworth, Oldham.

The Club have produced a huge array of professionals and Internationals, highly competitive teams at all ages and in 2016 Rangers broke the record for the longest game of touch Rugby : Rangers players kept a game of touch going continuously for 30 hours, 30 minutes and 30 seconds. 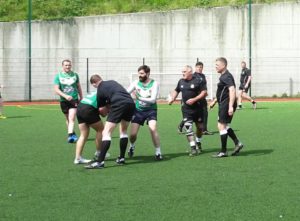 Saddleworth have also hosted the largest X-League competition to date competed in several others and sent a star studded of masters to play against Kerry in 2017 in Killarney. 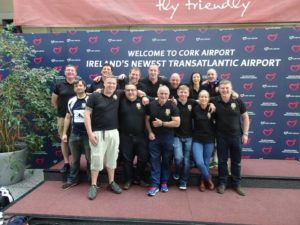