X-League is proud to announce the latest addition to the X-League family, the West Oxfordshire Levellers. The club is managed and coached by John Connaughton, John explains the origin of the name and colours.

The origin of the club’s name owes itself to the Civil War history in the county, and puts us in direct competition with the only other Rugby League side in Oxfordshire, the Cavaliers.

Our club badge also has a great deal of meaning behind it: Sea Green and Black colour – the colours of Colonel Thomas Rainsborough, the Levellers highest profile supporter.

Sea Green Ribbon/Rosemary – ribbons worn by those who attended Rainsboroughs funeral and rosemary branches draped on his coffin, Valiant and True – taken by the inscription on Rainsborough’s tombstone. Lobster Pot Helmet – worn by the Levellers. Yellow – the colour of the flags borne by Rainsborough’s New Model Army

The club has simple aims: We want to ensure there is a route into the club for people of all different backgrounds. We continue to build a club that serves the community, a club where families can come and not only play, but learn, achieve, have fun and develop friendships for life.

We want to offer X-League to individuals and families who are looking to become involved in physical activity. For some, the contact side of the game can be a real factor for not giving the sport a go. This has started to become more of a concern due to recent news stories surrounding players such as Rob Burrow and Stevie Ward. We are hoping that the X-League offer will enable people to come and give something new a go, without the fear of contact. The game is also extremely simple to grasp, so there shouldn’t be anyone put off by a lack of knowledge or understanding of the rules.

We believe that offering this version of the game to schools will pull a lot of players in as it is a safer offer. We are going to be approaching schools through Radical Rugby to deliver sessions not just to the pupils, but to staff also. Due to the current pandemic, we believe that there will be a large uptake as people are realising the need to get away from their computer screens and become more active.

We are extremely excited as a club to be able to offer this to our local community. We are doing our best to promote this year’s RLWC, and with X-League now involved it will help us drive the offer even more. There has already been a lot of interest expressed so far from families looking at to come along to try an activity together, I think the young children are looking for an excuse to get out and run rings around their parents and who knows, there could be some Levellers representatives at this year’s World Cup.

X-League Chair Des Foy added, “It’s great to see X-League expanding geographically around the UK and Ireland – the RFL have been fantastic in getting more people into X-League every day. John and the Levellers bring alot of passion to the development of Rugby League in what is a frontier territory, and we hope X-League can give the club the ammunition to win people over to the greatest game.” 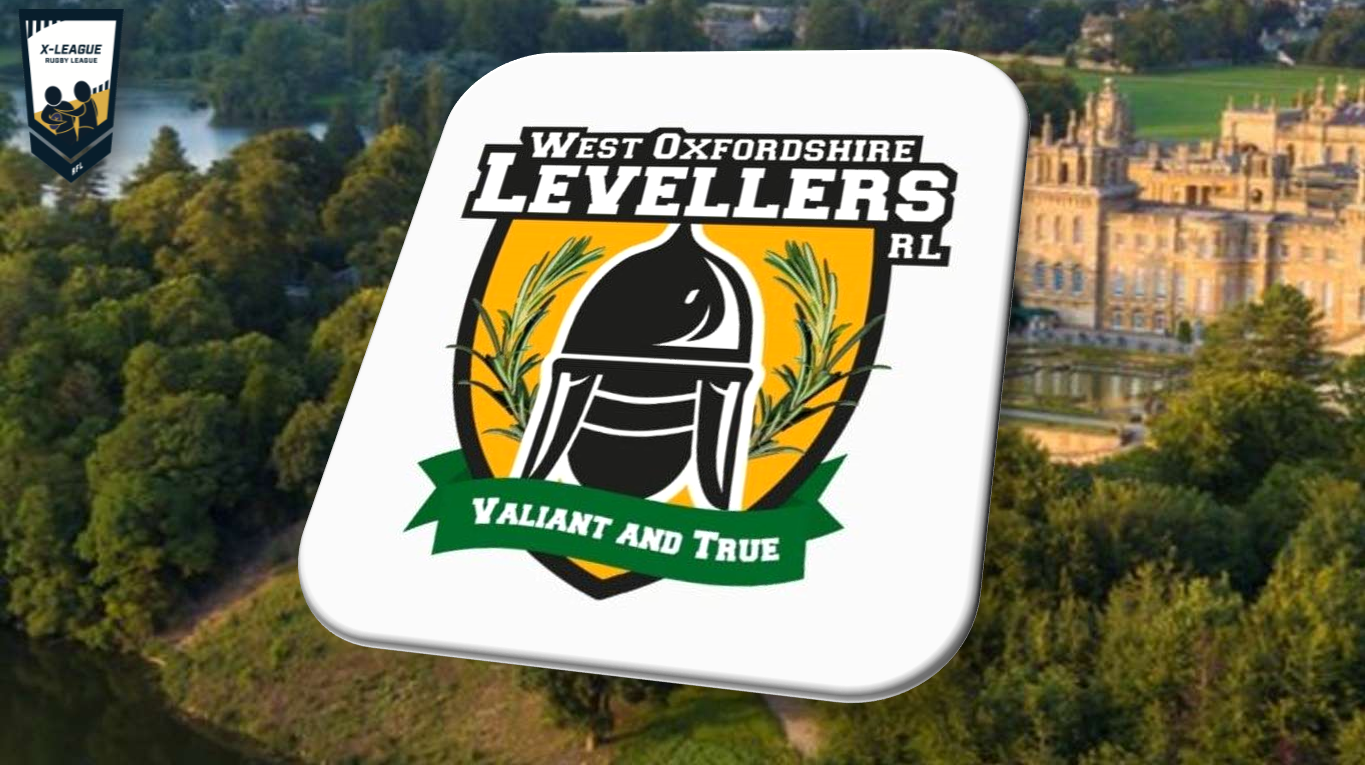